2022 has seen surge in demand for training for current and aspiring construction industry professionals as expert witnesses.

We recently had a chat with Jock Hamilton, New South Wales based construction law specialist and principal of Hamilton Mott based in Sydney. Jock was able to provide some critical insights for construction professionals and their role as expert witnesses in construction claims. 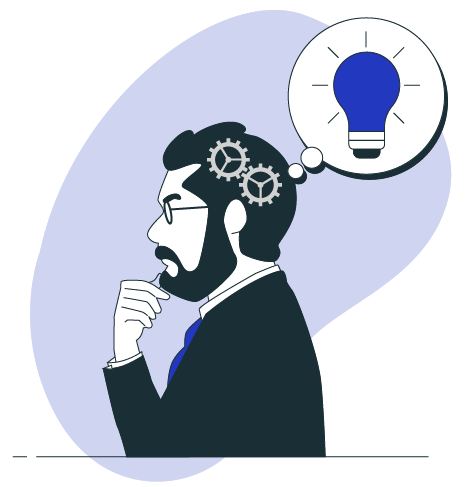 1. What do you consider to be the biggest differences between the role of lay witnesses and expert witnesses for professionals in construction proceedings?

Obviously, the role of a lay witness is to provide evidence of fact to a court (or tribunal etc). In other words, what the witness saw, heard or experienced. Expert witnesses on the other hand are to provide an opinion to the Court on their area of expertise. In construction claims this distinction is even more critical. Sometimes construction industry professionals will be called to give evidence of fact – as lay witnesses in a proceedings, despite their qualifications. An example of this may be an engineer who inspected a site prior to the dispute giving evidence on the state of the site at the time. Contrast this with an expert who is separately engaged by a party to provide their independent opinion on a specific point such as defects. Conversely sometimes a litigant will call a lay witness to provide opinion evidence. This occurs in technical cases where the client, usually a large organisation, has specialised knowledge within its own engineering team. Such an opinion will usually be supported by an independent expert. 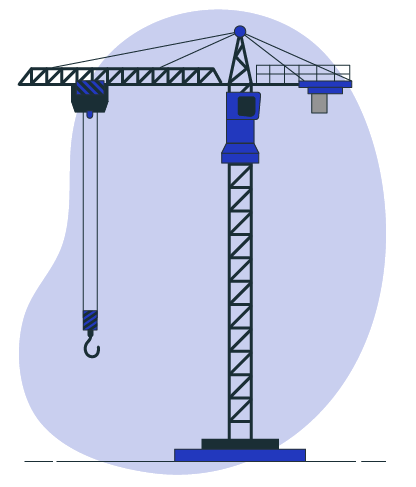 3. What do solicitors look for when briefing expert witnesses in construction claims?

4. How often are construction industry experts called on to give testimony in court?

It is still quite rare that matters go to trial. Consequently, it is also rare that experts who provide reports at the initial stages of a proceeding are in turn obliged to defend their report under cross examination in court. Parties are incentivised and encouraged to settle throughout the course of a proceedings, particularly by operation of court fees and costs risks. That said, any professional who has been engaged as an expert witness should be prepared to be cross examined on their report should the matter in fact proceed to trial. 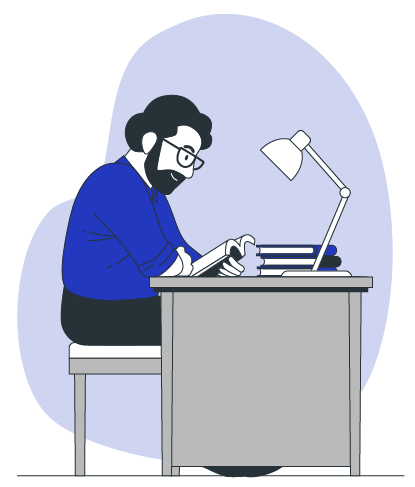 5. What professionals do you typically see giving expert evidence in construction proceedings?

6. Do you have any suggestions to construction industry professionals looking to become expert witnesses?

While knowing your technical subject matter is obviously key, it is the softer skills which differentiate a good expert. This includes things like the understanding of the pleadings and issues before the court, and how these in turn feed into the expert evidence. Another key point is the procedural aspects of the proceedings. Finally, and perhaps most importantly, it is the ability for an expert to effectively express their evidence and opinion to a court: both in the written report(s) and also under cross-examination. This is a very nuanced skill and comes with practice, time, training and experience. 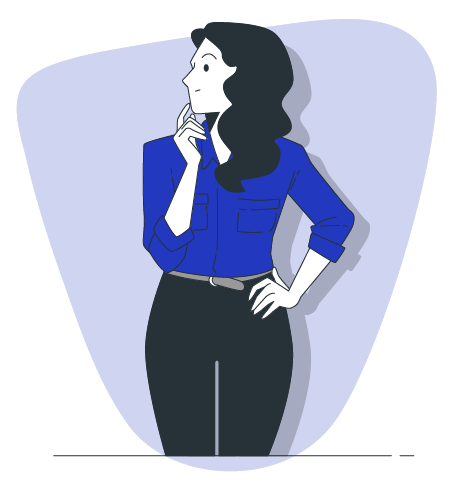 Find out some Tips for Expert Witnesses in Court

Sign up here to get the latest news, updates
and tips directly to your inbox.

You have Successfully Subscribed!

You can unsubscribe at any time.