Evidence of Activism – How Expert Evidence Derailed a Conviction

Evidence of Activism – How Expert Evidence Derailed a Conviction

This was a criminal case regarding the death of Caroline Byrne who died of an apparent suicide by jumping off a cliff onto rocks at the Gap at Watsons Bay in Sydney. Gordon Wood was driver for controversial businessman Rene Rivkin and was Ms Byrne’s boyfriend at the time. Mr Wood was subsequently charged with Ms Byrne’s murder

One issue at the trial was whether Ms Byrne had jumped or was thrown from the rocks. Expert witness evidence was called in respect of this. One expert witness for the prosecution was Associate Professor C, an engineer with an expertise in physics. Mr Wood was convicted. 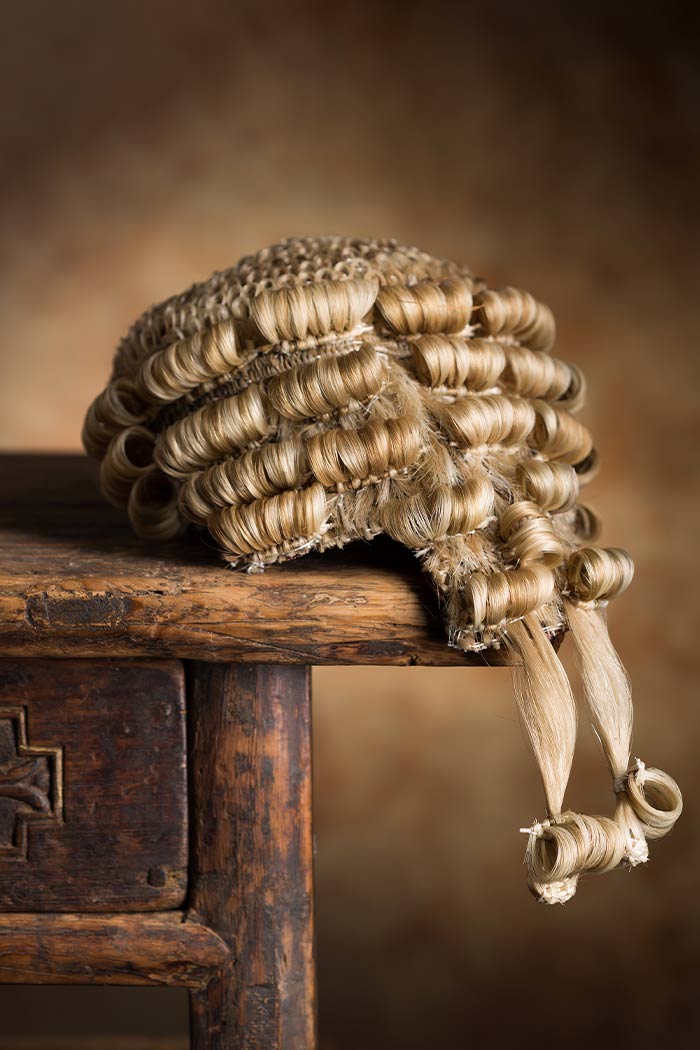 The conviction was appealed. One (of several) grounds of appeal was the expert evidence of A/Prof C. After the conclusion of the trial, but prior to the hearing of the appeal, A/Prof C published a book titled “Evidence for Murder: How Physics Convicted a Killer“, and other information about his engagement as expert on his website. This was a comprehensive account of A/Prof C’s opinion of various aspects of the evidence and of his involvement in the investigation. The book acknowledged contemporary concerns about the integrity of expert evidence, but nonetheless revealed serious problems about his own involvement in the police investigations. These publications showed the energy he applied to assisting the police, no doubt a result of worthy intentions.

At the appeal the published material was considered fresh evidence and considered accordingly.

The court considered the duties of expert witnesses generally, and the role of A/Prof C in particular.

Judge found that if the published material had been available at trial it would have significantly diminished A/Prof C’s credibility as a witness. The information in the book1:

• Made plain that A/Prof C approached his task as expert with the preconception that, Mr Wood had killed her.

• Was “replete with recitations of his role in solving the problem presented by the lack of physical evidence and records how he was able to gather the evidence which enabled the prosecutor to bring proceedings against the applicant”.

Additionally, A/Prof C worked with police to support one (lay) witness’ version of event and to “convince” the prosecutor to bring the prosecution. There were also various fundamental issues with the assumptions made by A/Prof C and the tests he conducted.

It considered whether an expert’s evidence is inadmissible if the expert has breached the Expert Witness Code of Conduct. It found that while this does not necessarily make the evidence inadmissible it may do so if the breach is sufficiently grave2.

Here, however, the book published by A/Prof C had the consequence that his opinion on any controversial matter should have minimal, if any, weight3. A/Prof C “took upon himself the role of investigator and became an active participant in attempting to prove that the applicant had committed murder. Rather than remaining impartial to the outcome and offering his independent expertise to assist the Court he formed the view… that [Mr Wood] was guilty and it was his task to assist in proving his guilt.”

If the subsequently published information had been “available to the defence and the extent of A/Prof Cross’ partiality made apparent, his evidence would have been assessed by the jury to be of little if any evidentiary value on any controversial issue.” 4

Conviction was quashed, and Mr Wood was acquitted.

This case serves as a reminder to expert witnesses who are principals of organisations and who have others within the organisation conduct work for them in relation to their expert engagement. Principals must review the work being undertaken by their staff, no matter how senior. They must also effectively engage in the content of the report and their role as expert witness.

Again, we are reminded of the expert witness’ need for impartiality. Experts must be impartial, and be seen to be impartial. This is particularly important in more recent times when an expert’s online profiles will often be publicly available for others to read. While obviously this includes their professional profiles (LinkedIn, Twitter etc.) it may also include any personal profiles (Instagram, Facebook etc.). It is common for lawyers to research and investigate the activities of all opposing witnesses for this, as indeed they should also investigate their own witnesses to prevent any such issues arising. Any suggestion of an agenda or activism will invite challenges to the witness’ evidence, difficult procedural steps, and can lead to very awkward cross examination.

It also serves as a reminder of the need to comply with relevant codes of conduct and a lesson that an expert’s primary duty is to the court. Their duty is not the party instructing them, and they should certainly not use their appointment for their own personal aggrandisement. A failure to comply with a code of conduct will not necessarily mean the expert witness’ evidence is struck out (although it may do if sufficiently serious) but it will certainly be a factor in the consideration of the weight of evidence and credibility of the expert witness.

To see how our training can potentially assist, both in ongoing expert witness proficiency and specifically in the preparation of expert witnesses for trial, please contact us.

← “Most unsatisfactory” and of “grave concern”

Sign up here to get the latest news, updates
and tips directly to your inbox.

You have Successfully Subscribed!

You can unsubscribe at any time.